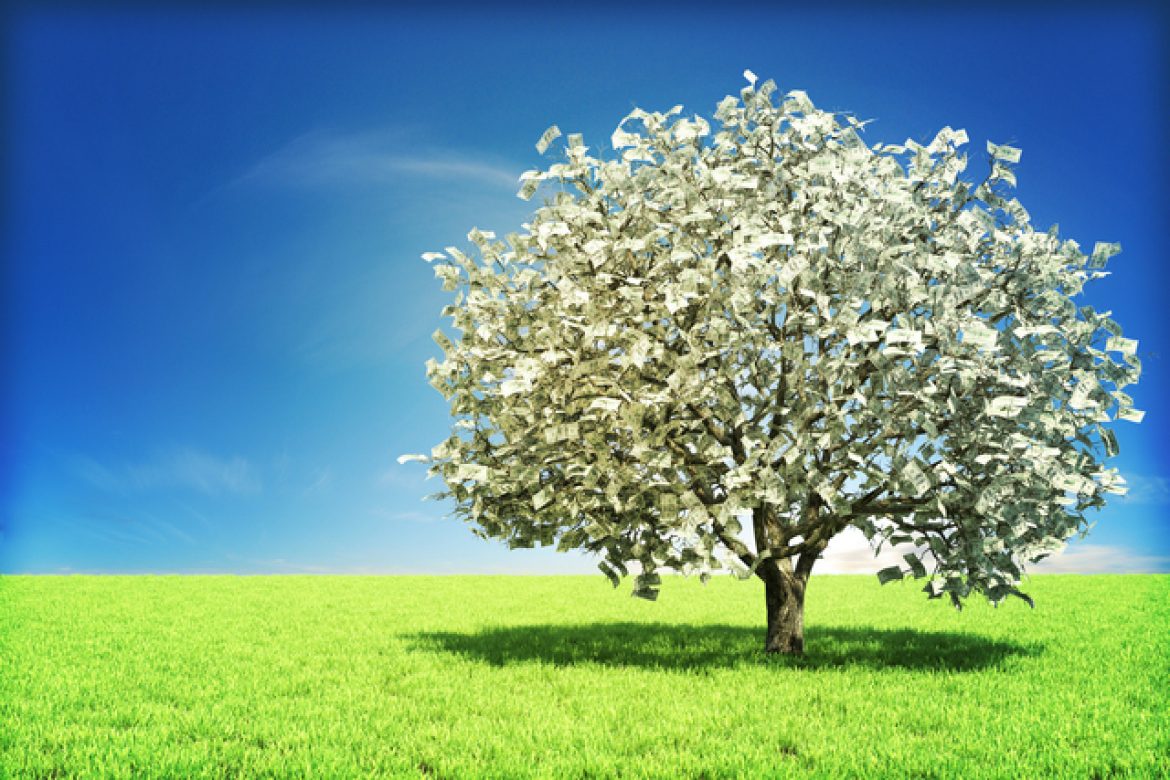 Cyprus became an independent sovereign republic in 1960 after 82 years of British Rule on the island and under its Constitution it has a Presidential system of government.  It is one of the most reputable low tax jurisdictions in the European Union due to the very favourable tax regime that the island-nation offers.

Though the offshore company status was abolished as from January 1, 2003, the favourable tax regime for the international investor has been maintained. In addition, the liberalisation of investments coming from non-EU countries and the abolition of maximum and minimum participation percentages in investments in almost all the sectors of the economy has transformed Cyprus into a major destination for the location of international holding companies and worldwide investments.

We advise on the regulatory framework governing international transactions and the related fiscal considerations including the substantial tax advantages and other reliefs and benefits which derive from Cyprus’ domestic tax regime and from its more than fifty double tax treaties that are currently in place. We provide nominee shareholders, local professional directors and secretary, registered office address, as well as accounting and audit services.

Our team of professionals will be delighted to provide further information or any clarifications you may require based on your specific circumstances.